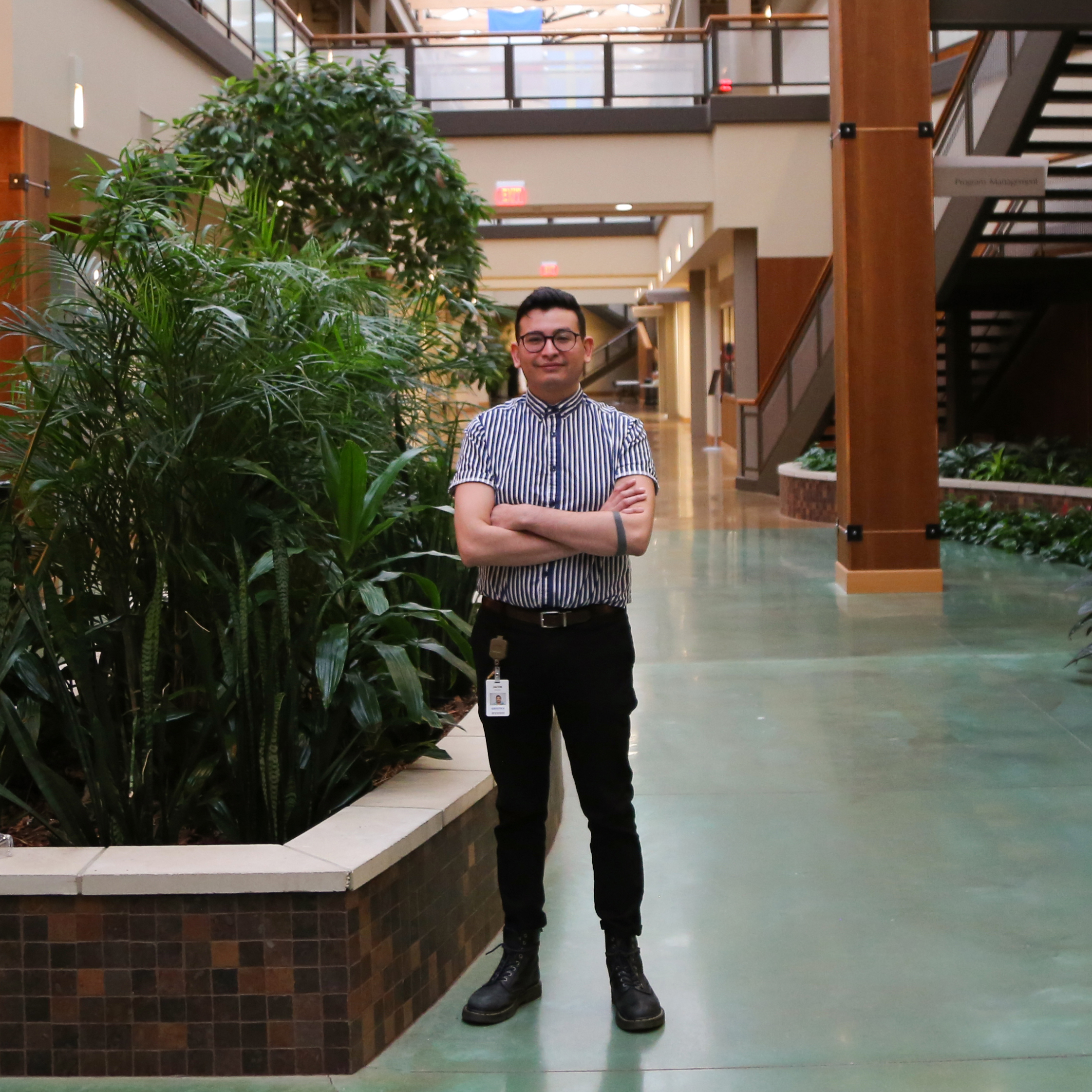 If you ask Jacob Herrera what made him apply at Gentex seven years ago, he’ll be frank and honest: “In short, I was learning how to be an adult and realizing that I have to pay my bills.”

Jacob credits a former teacher turned mentor for guiding him to Gentex when he was exploring new jobs.

“I was running on fumes at the time from the teenage rebellion stage in my life, and I was looking for some stability,” he said.  “I reached out to one of my teachers from high school who was a mentor of mine, looking for some advice.  She mentioned that her husband worked at Gentex and could provide a reference, and that I should apply.”

That gentle push to apply by his mentor has led to a 7-year career at Gentex where he has explored different positions within the company to find the right fit.

Jacob started in production on a final assembly line and later found an imager opening that appealed to him.  “You had a lot more freedom to work at your pace and troubleshoot machines, you were looking at more than was right in front of you, and there were more responsibilities. It was what I was looking for at the time.”

From there, Jacob found his way into a team member support (TMS) position on second shift.

“While I was learning that job, I was surrounded by supportive people,” he said. “Some of the people on that team had been at Gentex for 20 years. They shared so much knowledge and experience with me—I have always appreciated them for the support.” 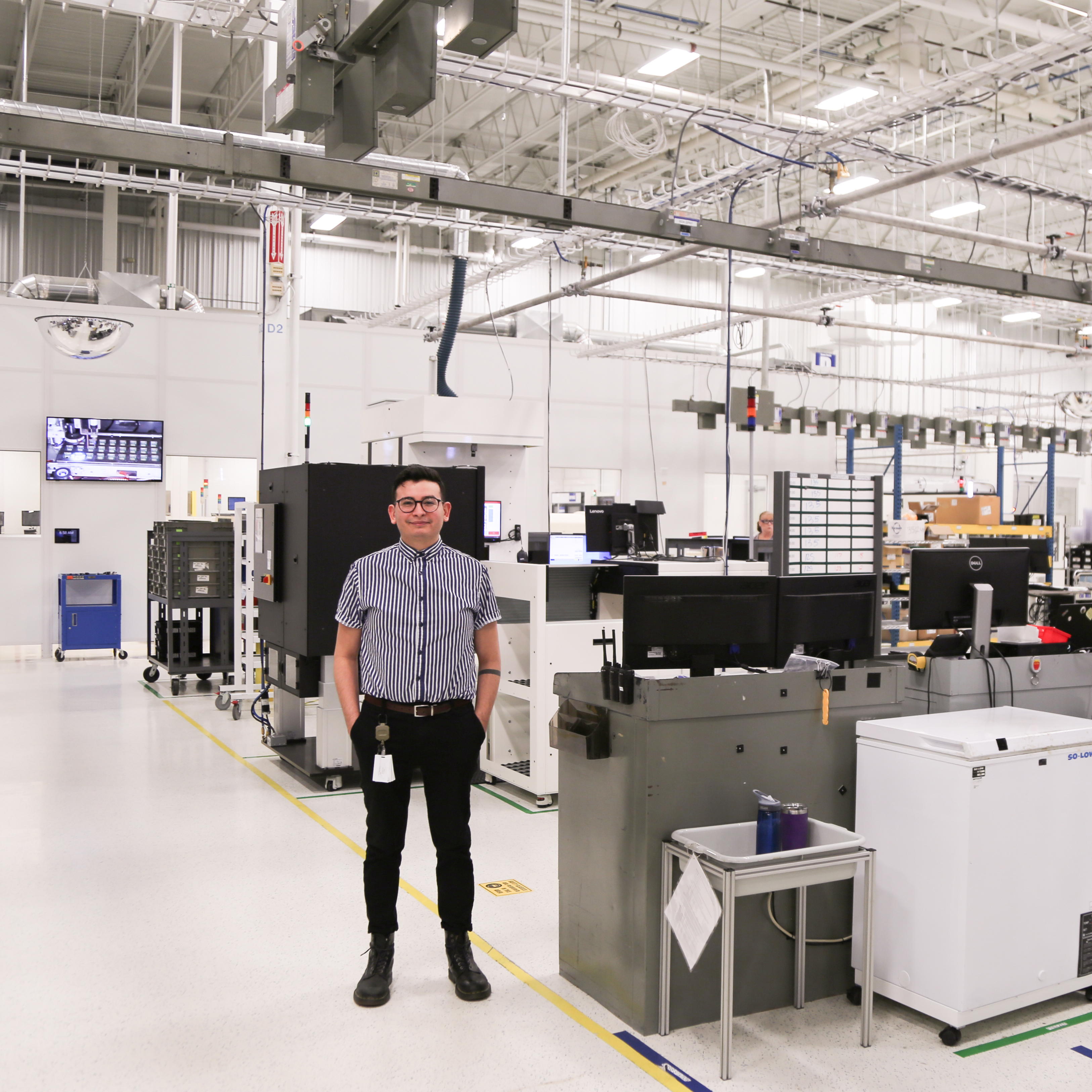 Pretty soon, however, Jacob was ready to explore more possibilities at Gentex.  When a TMS position on first shift opened up on an active light sensor line, he applied, learned the new area’s processes from start to finish, and became a key support person for the team. “I didn’t want to get stagnant,” said Jacob.  “I wanted to keep moving and learning.”

His exploration led him to his current position as a Production Group Leader, where he can collaborate with and support other team members on the production lines at Gentex.  The opportunity to learn and grow on the job has allowed him to find a position that aligns with his personality and communication skills. He feels comfortable in a job that’s all about solving potential conflicts, uncovering people’s abilities, assisting with issues, and helping others learn.

"I was surrounded by supportive people. Some of the people on that team had been at Gentex for 20 years. They shared so much knowledge and experience with me—I have always appreciated them for the support.”

“I see my interactions with coworkers as a beautiful exchange of information and experiences where we can help each other learn and grow from. Ultimately, you’re a bridge for the production team—the scope is so wide.”

Jacob’s advice to anyone considering a career in manufacturing is to go for it. Understand what you value and align yourself to it.

“I value growth, creativity, collaboration and compassion,” said Jacob. “If you do your job well and present your ideas in a solution-based orientation, and portray your willingness to learn, you can find opportunities here. Be yourself and be open to the experiences.”