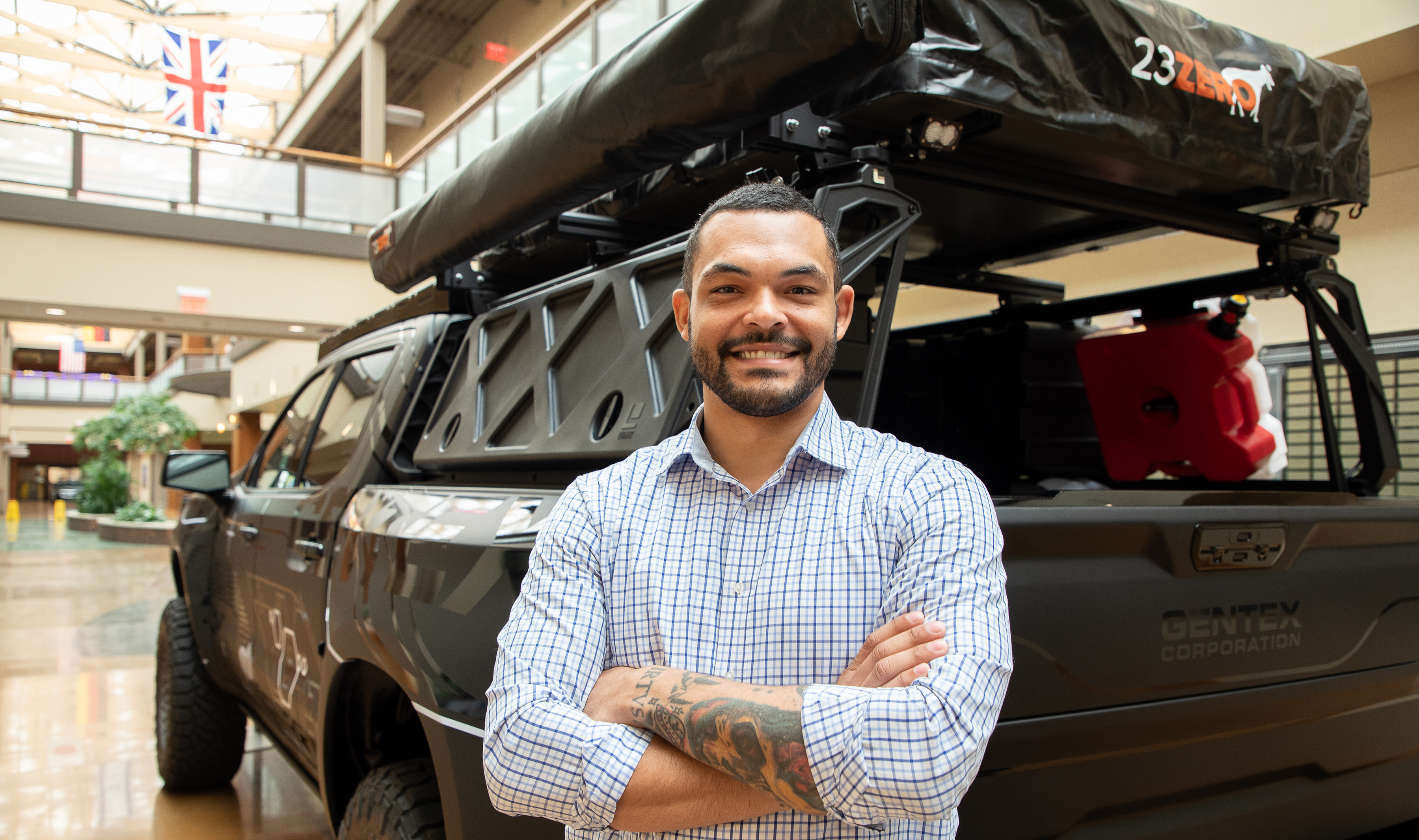 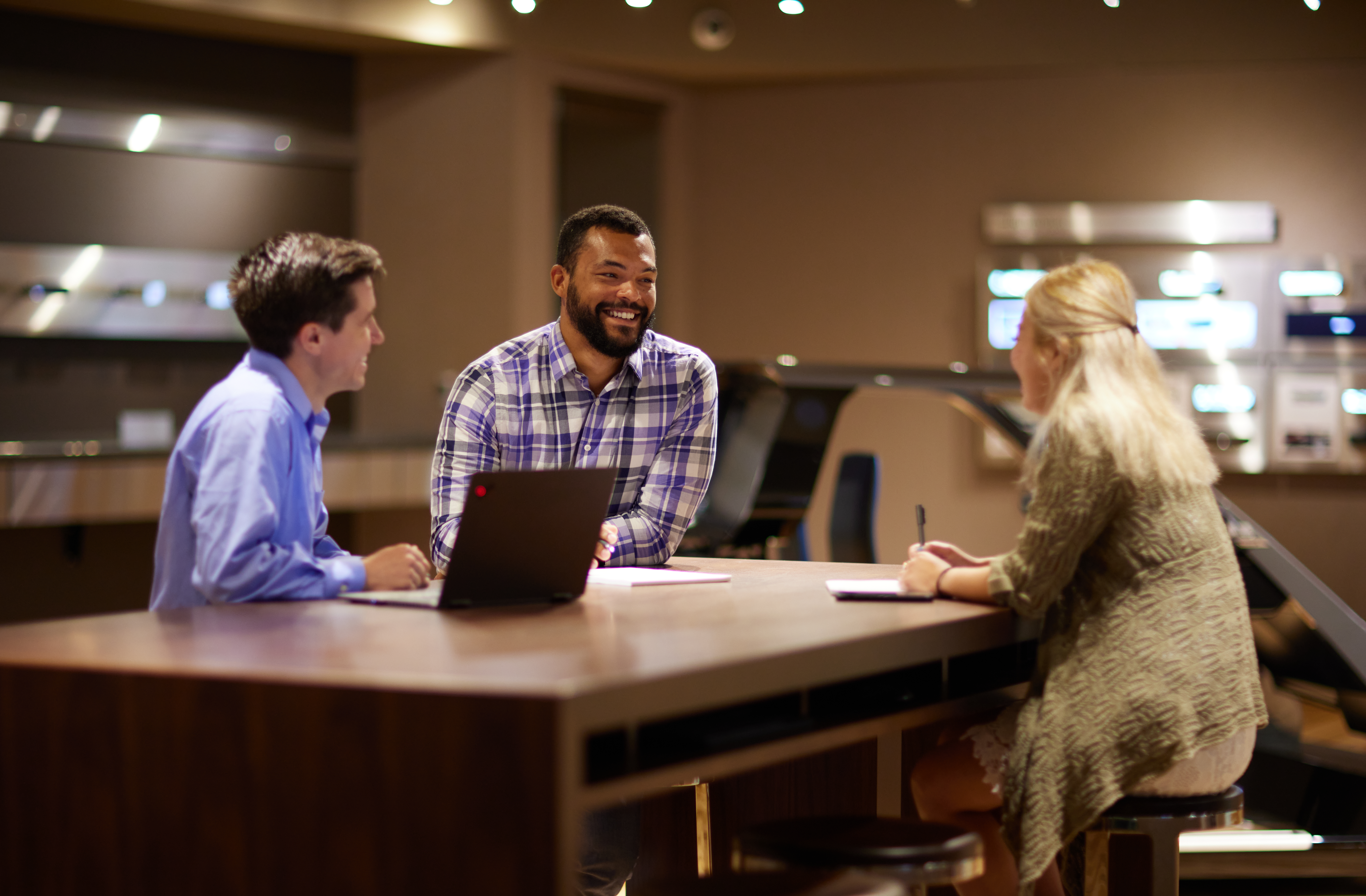 Brazilian Jiu-Jitsu requires a major time commitment for anyone who wants to practice the martial art seriously: it takes between seven and ten years to master the techniques, learning from mentors and experts along the way.  The sport has earned a reputation for being one of the toughest martial arts to learn and to grow through.  Aaron Stieglitz, Sales Manager at Gentex, understandsthis better than most—he’s been involved with the sport for several years, holds gold and silver medals from state and national championships, and is still working his way up the ranks.

“Brazilian Jiu-Jitsu has become a major part of my personal and oddly enough, my professional life,” he said. “I spend about nine to ten hours a week at the gym, training.  The physical and mental demands of the sport help me stay sharp in nearly all facets of my life.”

Aaron’s road to his career at Gentex parallels his martial arts training—it’s taken constant adaptation, a humility to learn as a 29-year-old intern, practice and hard work, and the leadership of his mentors to take him to where he is today. 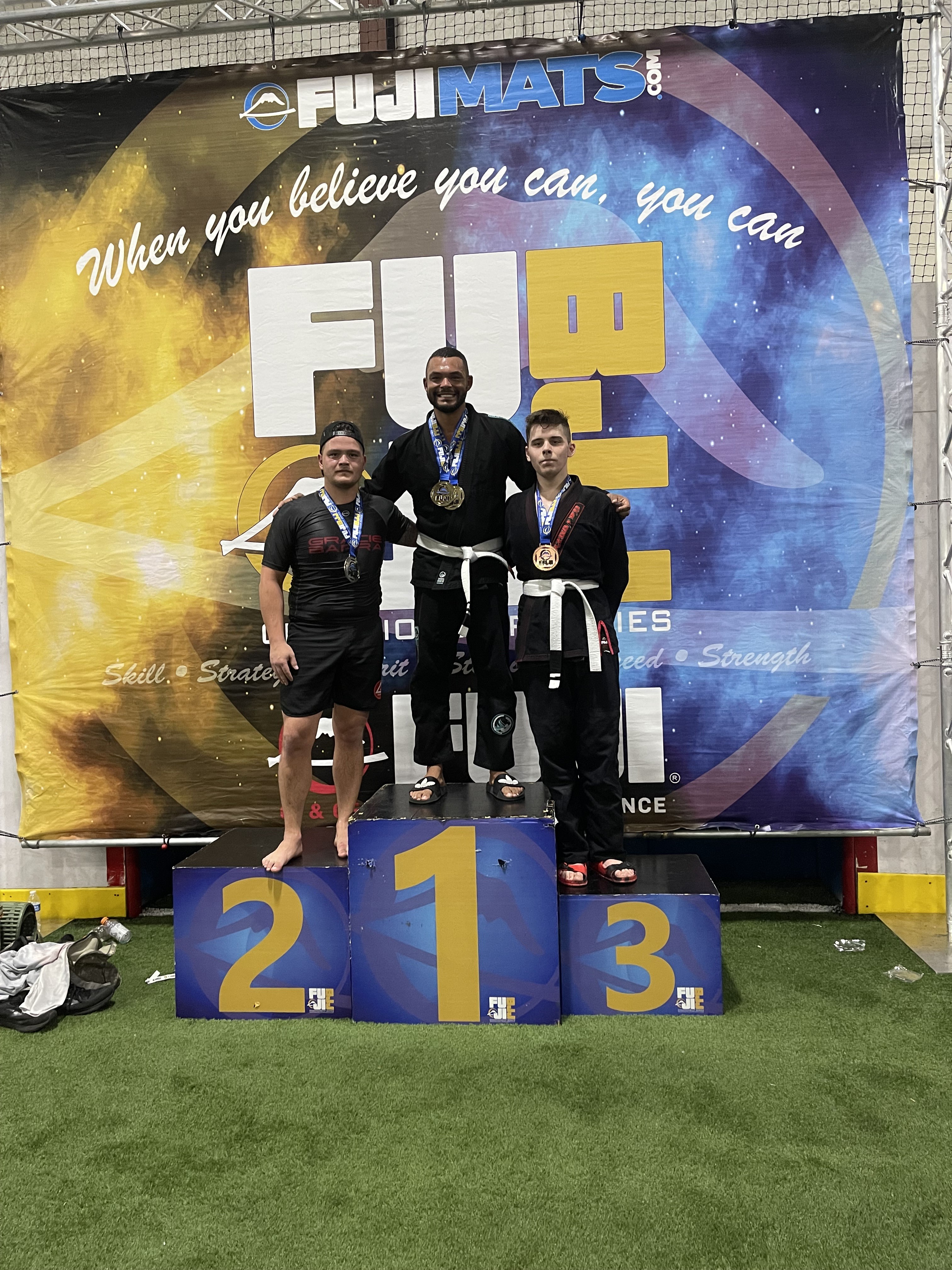 Aaron entered the workforce after seven years spent in the U.S. Marine Corps Infantry, where he had enlisted right after high school.

“Transitioning out of military life was a difficult process and took a number of years,” he said.  “I got out in 2015 and I think the hardest part really was learning how to communicate and move from that military mindset of day-to-day operations to more of a collaborative space.”

As part of that transition, Aaron took on a series of management and logistics jobs while exploring education opportunities.  He ended up at Western Michigan University, studying business analytics while maintaining full-time employment. During a WMU career fair, he met Mike Tate, Gentex Materials Department Manager, and felt an immediate connection.

“What drew me to the initial interview at Gentex were the similarities I shared with Mike Tate: both being biracial military veterans who attended Western Michigan University—we had a lot in common.”

That initial conversation led to an invitation to apply for a supply chain internship with Gentex.  While Aaron had a good impression of Mike, the interview process exposed him to Gentex’s culture and work environment in an immersive way.

“It was a nine-person interview process in one day, during which I met people from all walks of life and backgrounds here—from Dana Reynolds, Director of Supply Chain, to Tony Ross, who was in charge of the distribution center at that time,” said Aaron. “Receiving that feedback from everyone, and the open communication and conversations that we had during the interview, really showed me that culture was a very important aspect for any place I interned at and eventually worked.  That was a huge draw for me to Gentex.” 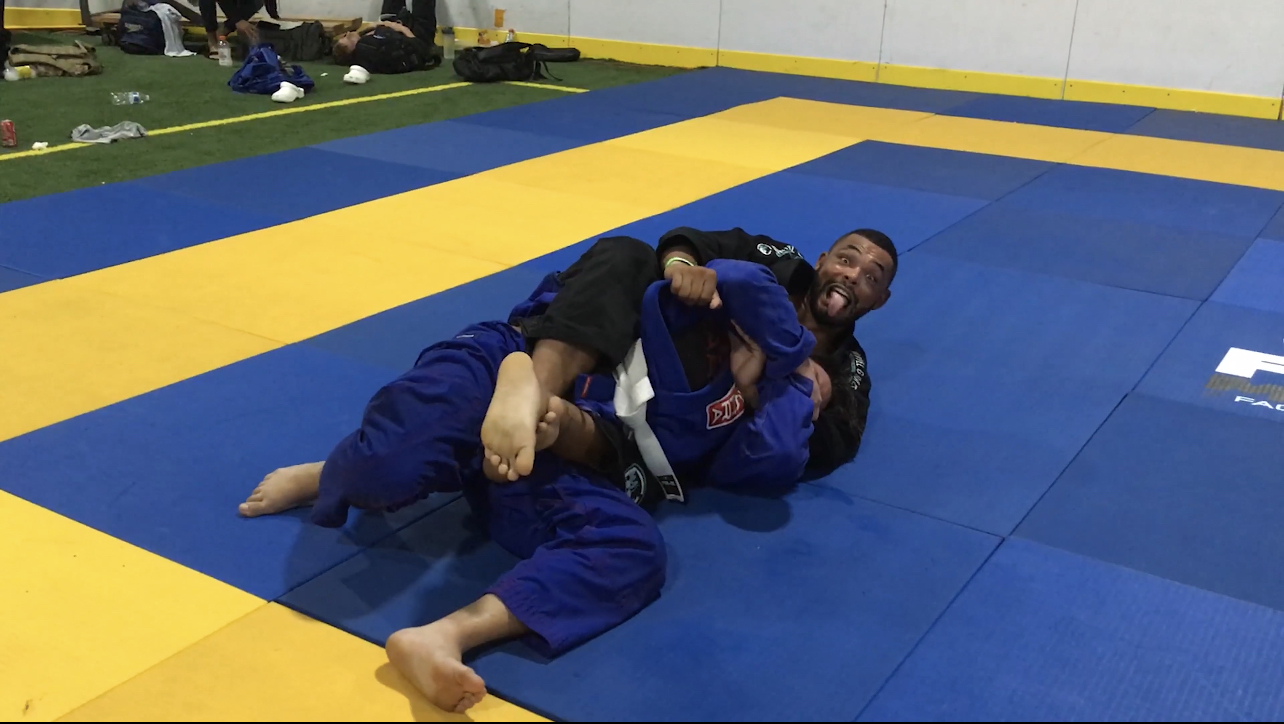 The location was also a huge draw to Aaron, who had been used to working in a stark warehouse while he was attending college.  “Seeing the waterfalls, plants, and the open concepts in the buildings…I describe that feeling to people like walking into the Oscorp offices in the Spiderman movies, it’s so futuristic,” he said.

Having two consecutive internships under his belt, Aaron took on a third internship that year with the commercial finance team, further exploring his career options at Gentex.  With graduation approaching, he started applying for jobs at Gentex and quickly found himself starting as a full-time employee. 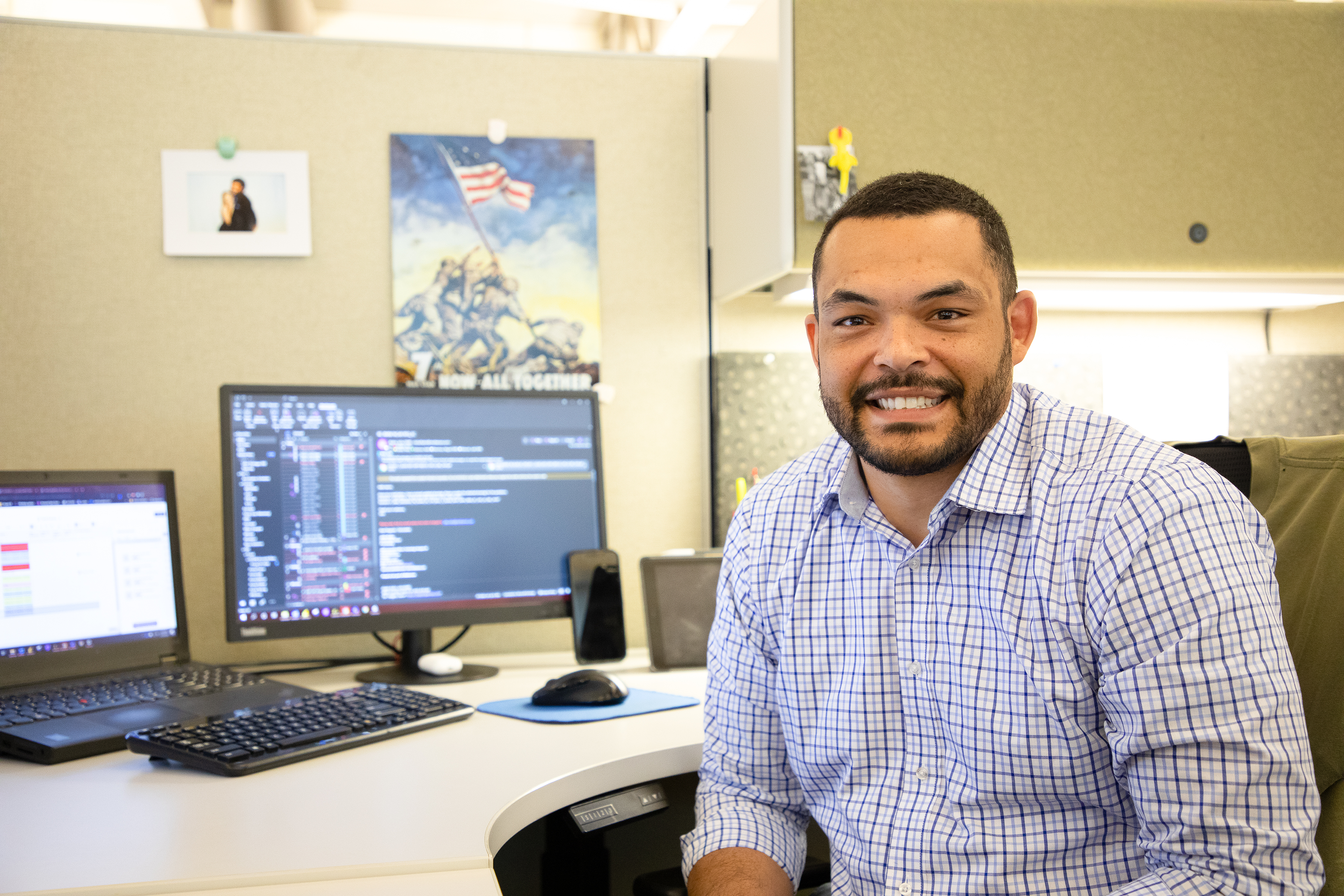 “I lucked out,” said Aaron. “I made the right connections, asked the right questions, and my current boss, Marty Budek, was an army vet as well—so we had that in common.  It was good to be able to be trained by someone that had a similar background.”

“Receiving that feedback from everyone, and the open communication and conversations that we had during the interview, really showed me that culture was a very important aspect for any place I interned at and eventually worked.  That was a huge draw for me to Gentex.”

Aaron also appreciates Gentex’s efforts in DEI initiatives and the opportunity to be a part of bringing diversity to the sales team, being both a veteran and biracial.

“Just seeing the creative routes that Gentex takes to achieve equality, like opening up Spanish-speaking production lines or adapting recruiting efforts at colleges to open up doors for people of color—it’s enlightening.  It’s great to see that they aren’t just talking about it, they’re taking action.”

For Aaron, the career change to the sales department allows him to continue learning in a dynamic environment, which he loves.  “A typical day is very busy. There are a lot of phone calls and a lot of emails—a lot of interactions with people, all the time.”

“Training Jiu-Jitsu helps me manage the stress of the day-to-day craziness and my training has pretty much consumed all of my free time,” he said.

But as challenging as the work can be, looking back over his accomplishments, the lessons he’s learned, and the relationships he’s built, Aaron is thankful for the opportunities he’s found in his career at Gentex—and in the journey, the learning, and the hard work leading to it.

“I really want to put emphasis on how life changing being at Gentex has been,” he said. “I’m just very happy to be here."