Share From U.S. Navy to IT Security: Logan Crowe via Email 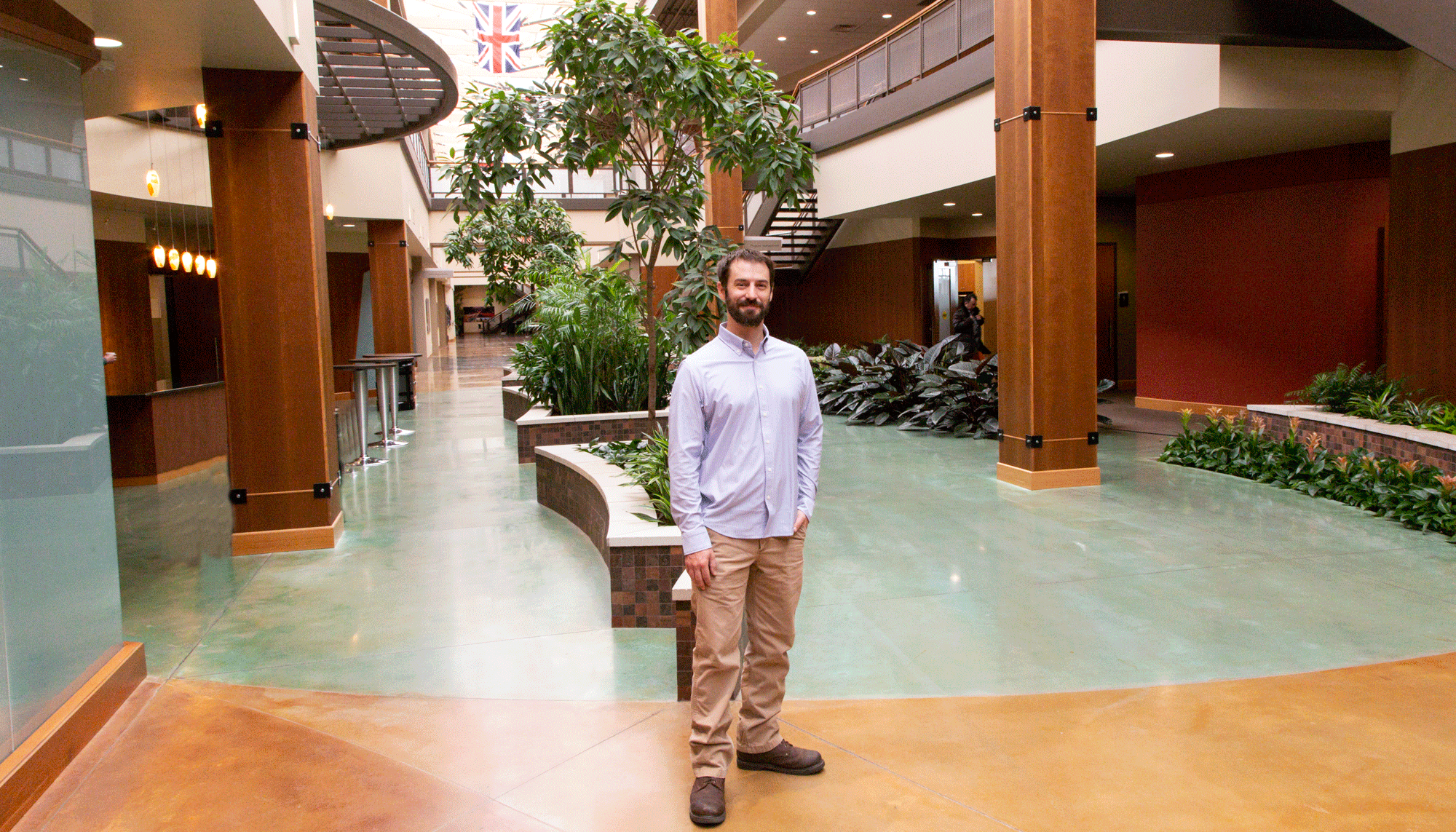 From U.S. Navy to IT Security: Logan Crowe 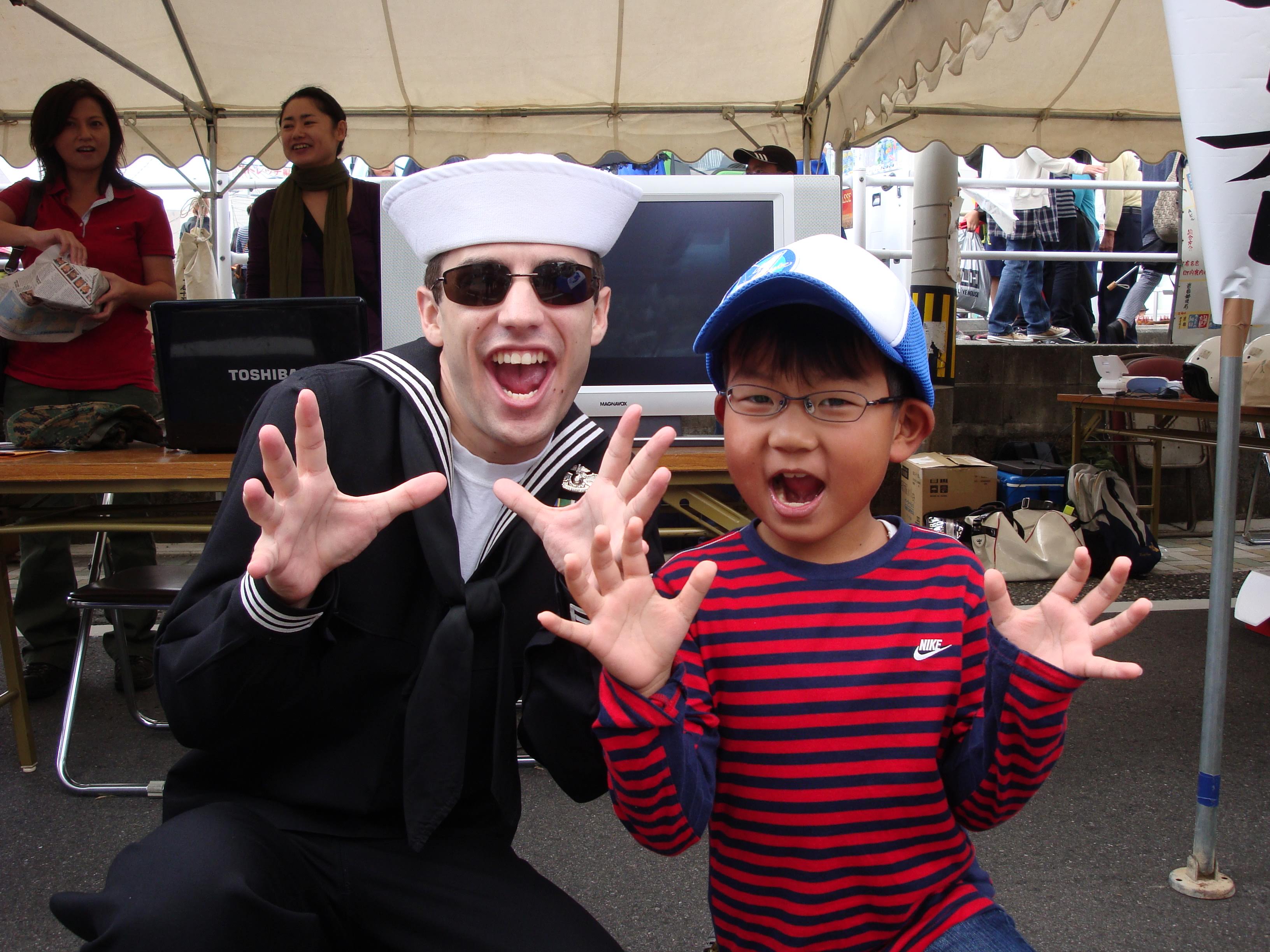 Logan Crowe, IT Security Analyst at Gentex, has spent his career keeping people safe in several different ways. He’s established himself in IT, taking care of security incidents and ensuring that Gentex’s digital assets and employees are kept safe from malicious actors. However, much of his experience stems from time spent in the military.

Logan joined the Navy at a young age, starting with a command on the U.S.S. Decatur, followed by a Navy personnel office in San Diego. He was the first family member to enlist since his great-grandfather was drafted into service for WWII.

“I never finished high school, so I didn’t have a lot of options to better myself," he explained. "The military provided me with steady employment for six years and then paid for my college. I also knew I wanted to travel, and the Navy does the most traveling. It worked out, I got put on a ship and I visited about a dozen countries in my first year.” 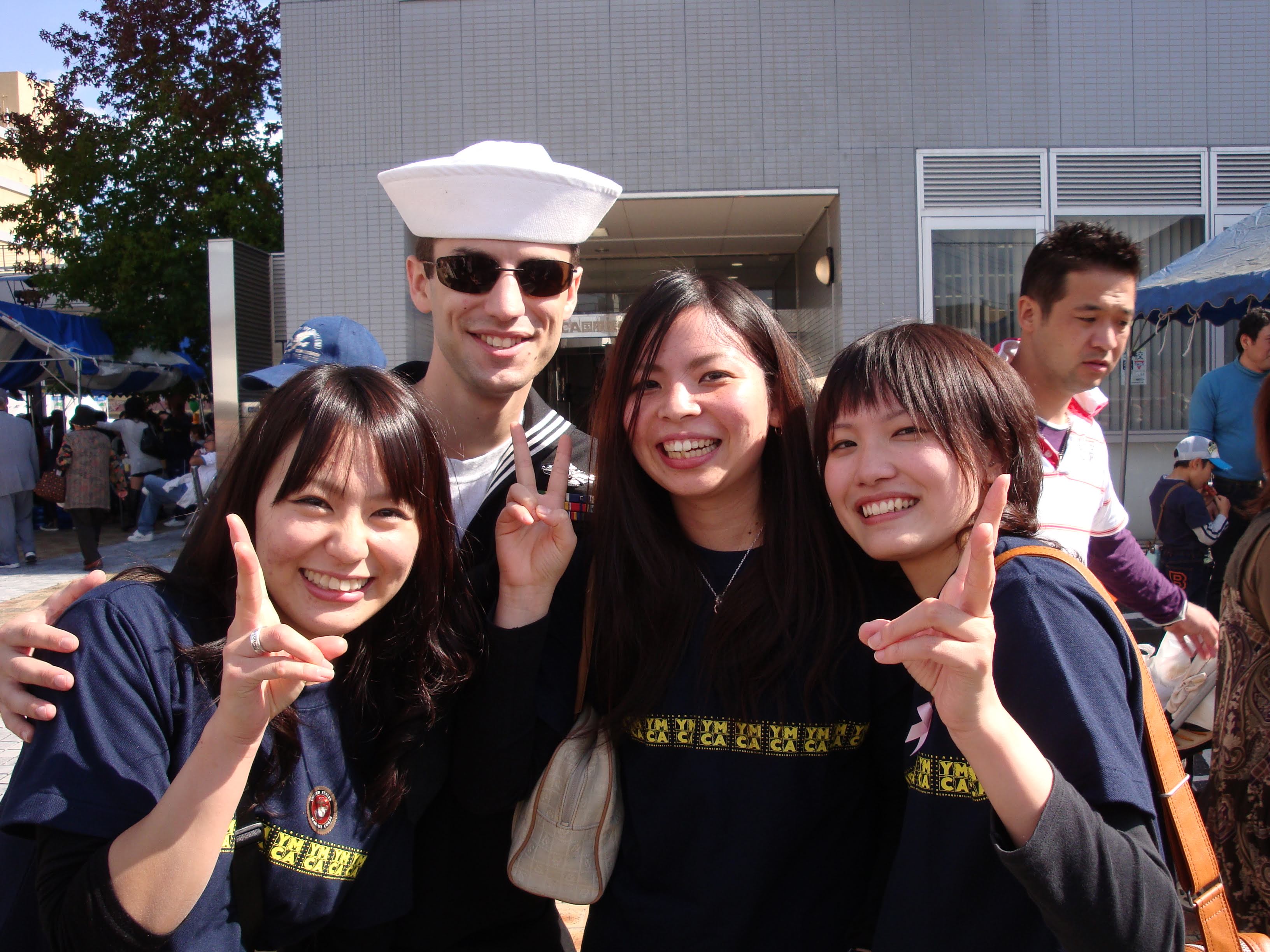 Logan’s final station was in Iwakuni, Japan with the First Marine Air Wing.

“That was my last, and favorite, command,” he said. “Japan is a very fun country for a single person in their 20s. You can walk or take public transportation everywhere. While I was there, I did everything from climbing Mt. Fuji to eating at one of the oldest restaurants in existence. And the people are some of the most polite and fastidious I’ve ever lived amongst.”

After six years in the Navy, Logan attended several colleges and explored his options, including studying film, before deciding on computer science as a field of study.

“After I realized that film school wasn’t for me, I started thinking about things I was actually good at and I’ve always had a knack for computers," he said. “After I started down that path, the rest just fell into place.”

Once he had his degree, he started searching for a place to apply his skills. Like many, he was steered toward Gentex by people who’d had a positive experience with the company. 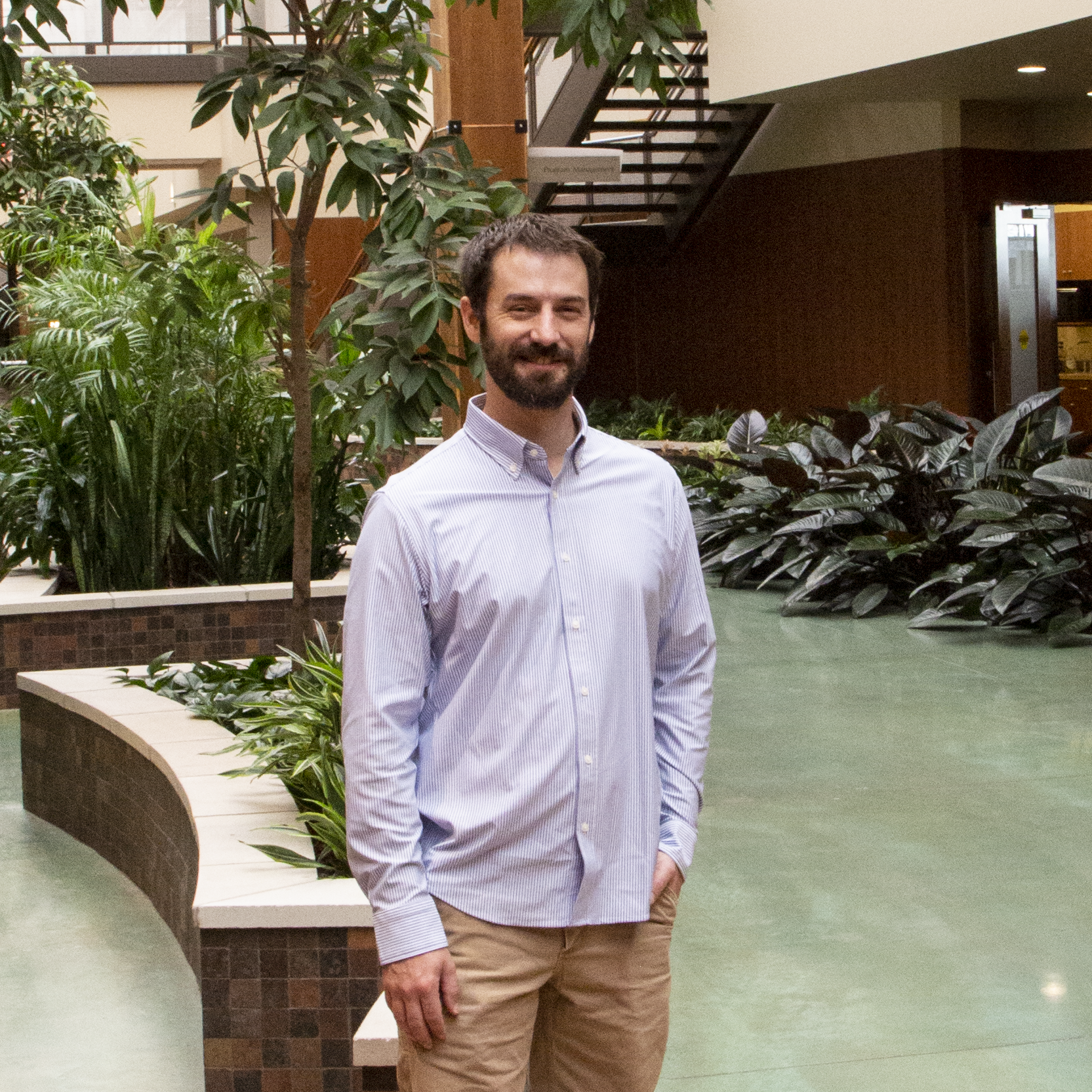 “I had heard from my family and friends that Gentex was a good place to work,” he said. “They said the benefits were great, and the business itself was stable and solid.”

When he joined the team in 2021, Logan not only found that his education and experienced matched the job, but also that his military experience made him a good fit for Gentex’s culture.

“All the positive habits I formed during my time in the military have translated to the jobs I’ve held, but they’ve especially applied at Gentex,” he said. “The manufacturing environment is all about getting our products produced, which is not unlike the ‘get stuff done’ mindset of the military.”

“The ‘one team, one fight' mentality that’s part of military service is also part of our culture here,” he added, noting how the groups he has worked with make sure the team’s goals are the priority. "I’ve never felt like anyone cared more about getting their own job done than making sure the team is successful,” he said. 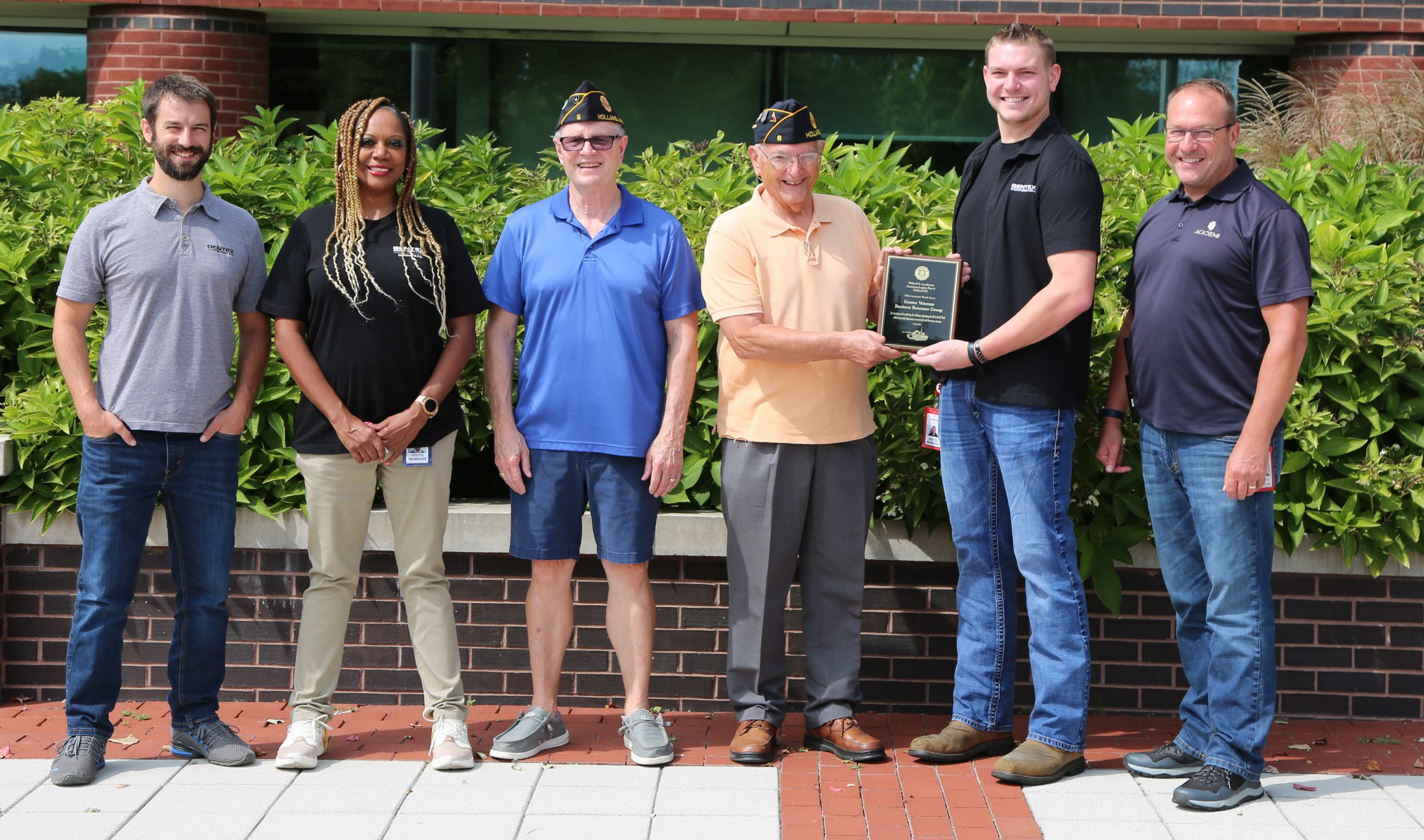 Logan’s day-to-day work involves managing security incidents and administering security products while coordinating with teams across the organization. His work with multiple departments gives him a unique point of view on how Gentex supports its employees across the business.

“Gentex is always focused on making sure employees have all the tools they need to get the job done right,” he said. “I would always recommend Gentex as an employer to anyone I know. It’s a great place to work, and you will always get back whatever you put into your career here.”

If you or someone you know is interested in starting a career at Gentex, we encourage you to explore our open positions on our job portal.  Click below to get started!